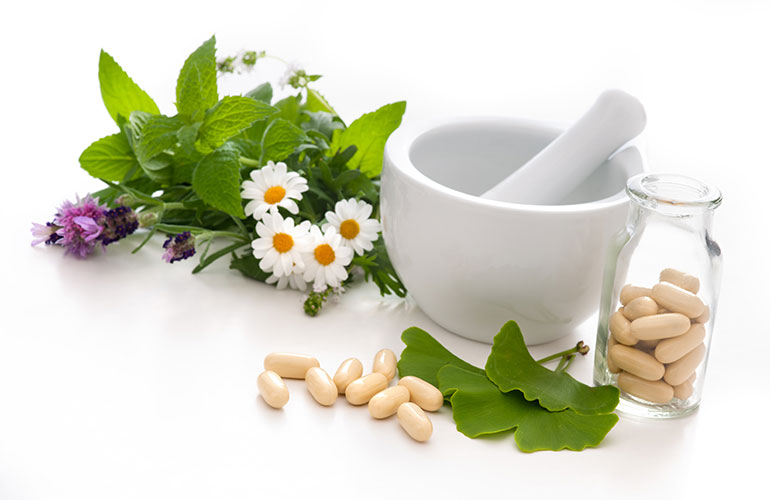 Does homeopathic medicine work (at least for some people)?

There is a huge, and unjustified, prejudice towards homeopathic medicine in contemporary societies, and I suspect that it is driven by the financial interests of what is colloquially known as Big Pharma, of which medical doctors are the involuntary, if not unwitting agents every time they prescribe some or other mainstream medication.

Don’t get me wrong: mainstream medicine has its place when it comes to certain ailments, and for those I consult my (conventional) medical doctor. An asthmatic person benefits hugely from using either a preventative, or an analgesic type of inhaler, for instance. But don’t be fooled into believing that this is true of every medical condition. To illustrate, I shall relate a little story – and, to prevent any pharmaceutical company from suing me for telling this, I stress that this is my own, unique, spatiotemporal experience of the incident, and at a stretch of the imagination, other people might have experienced it differently. At any rate, should they sue, I have plenty of witnesses to corroborate my narrative, from the doctor on duty to the other medics involved, and Big Pharma would risk even bigger exposure to its shortcomings if they decided to go that way, especially in the light of what I have to report on the success of homeopathic medicine.

This is what happened. My life partner has a high cholesterol count (of the ‘bad’ genetic type), and had been on statin treatment for more than 20 years. On many occasions she would complain of aches and pains in her legs – so much so that she had to give up something she loved, namely yoga. In conversation with friends she discovered that they, too, experienced these aches, and (rightly or wrongly) put it down to the statins they were taking.

Late one evening I was under the shower, when I heard my partner, who was already in bed, let out a loud scream. I was only about ten metres away, and called to her, asking what was wrong. She did not answer, so I quickly went to see what had happened. No sooner had I arrived than she let out another yell, clutching her chest, and in response to my question, what the matter was, told me that she had experienced two sharp pains in her chest region. Knowing about her cholesterol problem, I asked her to get dressed and rushed her to the nearest hospital, where we went to the emergency ward.

After listening to our account of what had transpired, the medical doctor and other staff on duty duly examined her, using a machine that enabled them to look at a graphic depiction of her heart beat (not a stethoscope). They scratched their heads, confessing that things looked pretty normal, but that they would prefer to have a heart specialist’s opinion before giving her a clean bill of health. Eventually the heart specialist arrived, looked at the measurement-indications on the screen, and repeated what the night staff had said earlier, namely, that everything seemed to be fine, but – he added – to be safe, he was going to book her into the hospital for an angiogram to be taken the next morning.

I went home to sleep, and when I returned to the hospital the next morning around 11am she was waiting for me, looking like someone without a worry in the world. The angiogram, she informed me, came up clean – far from having (as we had feared) veins and arteries clogged up with cholesterol deposits (if that is the right term), the specialist had informed her that her cardiovascular system was clean, and there was nothing wrong with her heart.

You can imagine her relief, mixed with a degree of consternation and puzzlement at recalling the pain(s) that had brought us to the hospital in the first place. She had told the doctor about this, as well as about the frequent pain in her legs, and asked him if it could be related to the statin medication she had been taking for years. He had been non-committal (dare I say understandably, in light of the power wielded by pharmaceutical companies), and remained so when she told him that she was going to stop taking statins because she believed that the ‘false alarm’ of the previous evening – which we had erroneously put down to a probable heart attack related to her cholesterol – was instead related to the statins she had been taking.

I should add that (as she had informed the heart specialist when he questioned her about her health) that she is very fit, physically, because we are members of the Mountain Club of South Africa, and hike regularly, apart from which we go mountain-climbing on virtually a daily basis where we live. Needless to say, he approved of this as far as heart-health was concerned.

This happened a number of years ago, and my partner’s health has remained excellent, despite her cholesterol count staying as high as it had been before. The next phase of my story involves myself, specifically the fact that, about 12 years ago, I had become gluten intolerant – something I discovered without the help of mainstream medicine. In fact, all that the latter had to offer was medication to bring down the bloating that results from gluten intolerant people eating wheat-or gluten-containing foods.

Not content with this, I started doing my own research about the sources of bloating and abdominal pains after eating certain foods, and quickly found evidence that I had, in all probability, become gluten-intolerant. I also discovered, by reading several articles by open-minded medical doctors, that some of them hypothesised gluten intolerance to result from the many genetically modified vegetables, grains and fruits that we unavoidably get exposed to – which makes sense to me: humans have always eaten organic foods that were the result of millions of years’ evolution, and tampering with these foods’ genetic structure without it having an effect on our metabolism seems highly unlikely. (Techno-scientists may be clever, but they are certainly not wise.)

I already knew that mainstream medicine could not help me, except for treating the symptoms of my condition, so when a friend recommended that I see a medical doctor who is also a practising homeopath, I did so. After listening to me for more than an hour – this doctor works holistically, as every medical doctor should – homeopathic remedies were given to me and after about six weeks of taking these, I could notice a distinct amelioration of my gluten-intolerance symptoms, one of which was an irritating rash. Sure – I have no choice but to avoid gluten for the rest of my life, but the side-effects of the condition were much less severe than before. Since that time I have been treated for other minor ailments by the homeopathic doctor concerned, with similar beneficial results.

Witnessing my satisfaction with homeopathic treatment, my partner decided to consult the doctor in connection with her own high cholesterol. After another long first session, she was duly given the homeopathic remedies required, and after 6 weeks a blood test revealed that her cholesterol count had gone down, albeit only slightly. Another, stronger, dose of homeopathic medicine followed, and this time the blood test results (received today) were truly startling: her cholesterol count had fallen by two whole points. Needless to say, she is planning to get the next batch of homeopathic medicine from our doctor as soon as possible.

So next time anyone (including medical doctors, pharmacists or [particularly] representatives of pharmaceutical companies) tells you that homeopathic medication does not work, you can tell them that you know of at least two people (and we are not the only ones) for whom it has worked very well – better, in fact, than mainstream medicine for the specific ailments concerned.

But let us be clear: I am not telling anyone to drop their mainstream medication in favour of homeopathic medication. What I am telling you is that, for both my partner and myself, it has worked better than mainstream medicine. Besides, as with every conventional medical doctor, so, too, every homeopathic practitioner would probably approach patients differently. What inspired confidence in us was the fact that our homeopath is also a qualified medical doctor, and can therefore judge medical conditions from both perspectives.