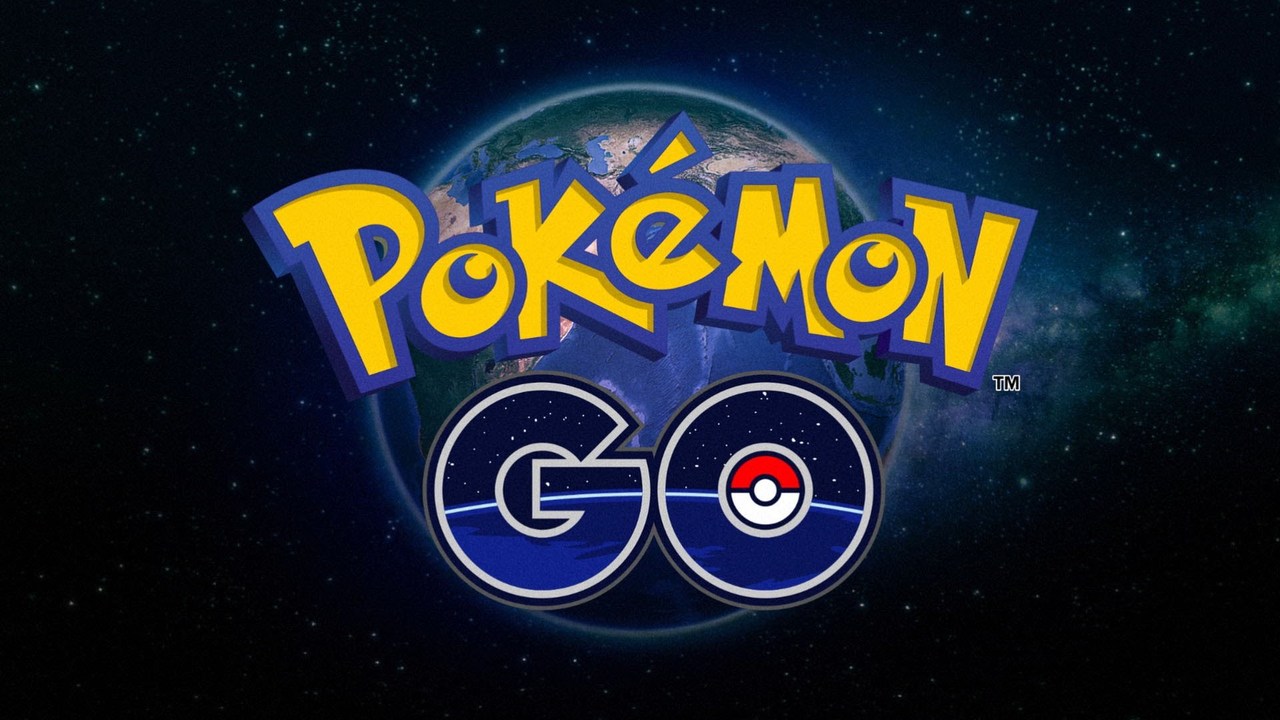 How Pokemon Go has changed the behaviour of millennials overnight

If you are yet to hear about Pokemon Go by now, you must have shut yourself off from all media and people for the past week.

Since its phased roll-out launch a week ago, Pokemon Go has taken over the news, the internet and the lives of Millennials the world over. The free to play mobile augmented reality game that lives on both Android and iOS now has more daily active users than Tinder and is about to overtake Twitter – all in under a week since launch and it isn’t even available globally yet.

Despite the impressive numbers, ousting Facebook, Instagram and Snapchat from the top of the Google Play store and adding $9 billion to Nintendo’s value, this post focuses on the behaviour shift Pokemon Go has caused literally overnight.

People all over the world, from all walks of life have left their couches and taken to the streets, parks, restaurants, coffee shops and bars in their localities all in the pursuit of catching Pokemon “in the real world”, so I decided to try it for myself last weekend. From the start it is captivating and lures you in as you have to figure a lot of the game out for yourself without a tutorial so you learn by doing. This is definitely by design and it immerses you from the onset – game design so genius that you almost don’t realise that Pokemon Go is an exercise in Gamification executed better than anything that has preceded it.

On Sunday morning after figuring out the mechanics of catching Pokemon “in the real world”, PokeStops and “gyms” I decided to see what all the hype was about for myself and took a walk down the road to get some breakfast and go past the flashing blue PokeStops on my phone screen to see if I could find any Pokemon along the way. After about 400 metres, I past 2 PokeStops and caught about 5 Pokemon, increasing my player level rapidly. Before long, I encountered my first “gym”, where you battle your Pokemon against real rival players and teams to take control of the gym and own bragging rights in the real world. With everything based on GPS proximity, I had to go inside a restaurant to ‘enter’ the virtual gym or I would be standing in the parking lot. This is no coincidence!  I ordered a green tea and a baguette while I continued my exploration by entering a “battle” where I came off second best. After my meal I returned home passing more PokeStops and catching a few more rodent looking Pokemon when it dawned on me that I had just gone to a restaurant and eaten there only because of Pokemon Go’s game design techniques to encourage user engagement and to persuade them to act in a desired way. Yes, I got outside and walked a little more than I ordinarily would but I also ended up at a specific location and spent my time and money there.

In countries where the game is officially released and there is mass participation, the most popular bars are all PokeStops with inviting lures of free in-game rewards encouraging Millennials to enter and interact with people who they would never speak with otherwise. Friendships are formed by strangers being on the same virtual team or comparing what they had caught whilst competing with each other to catch any Pokemon that may “mysteriously” appear there; all whilst spending their money at the bar they went to just because it was a PokeStop.

It’s still early days for Pokemon Go, but the impact it has had on society and consumer behaviour in the few days it has been around is profound. Yes, I think that it’s just a matter of time till somebody dies from playing Pokémon Go whilst driving, walking into traffic, trespassing and getting shot, or wandering into the wrong neighborhood but it is indisputable that people are getting out of their homes more and walking, exploring their city and parks, and congregating at prescribed places just to catch Pokemon “in the wild”. If local business owners are smart and fortunate enough to have their outlet as a gym or PokeStop, they would be foolish not to capitalize.

After all, now everyone is a Pokemaster and you gotta catch ’em all!