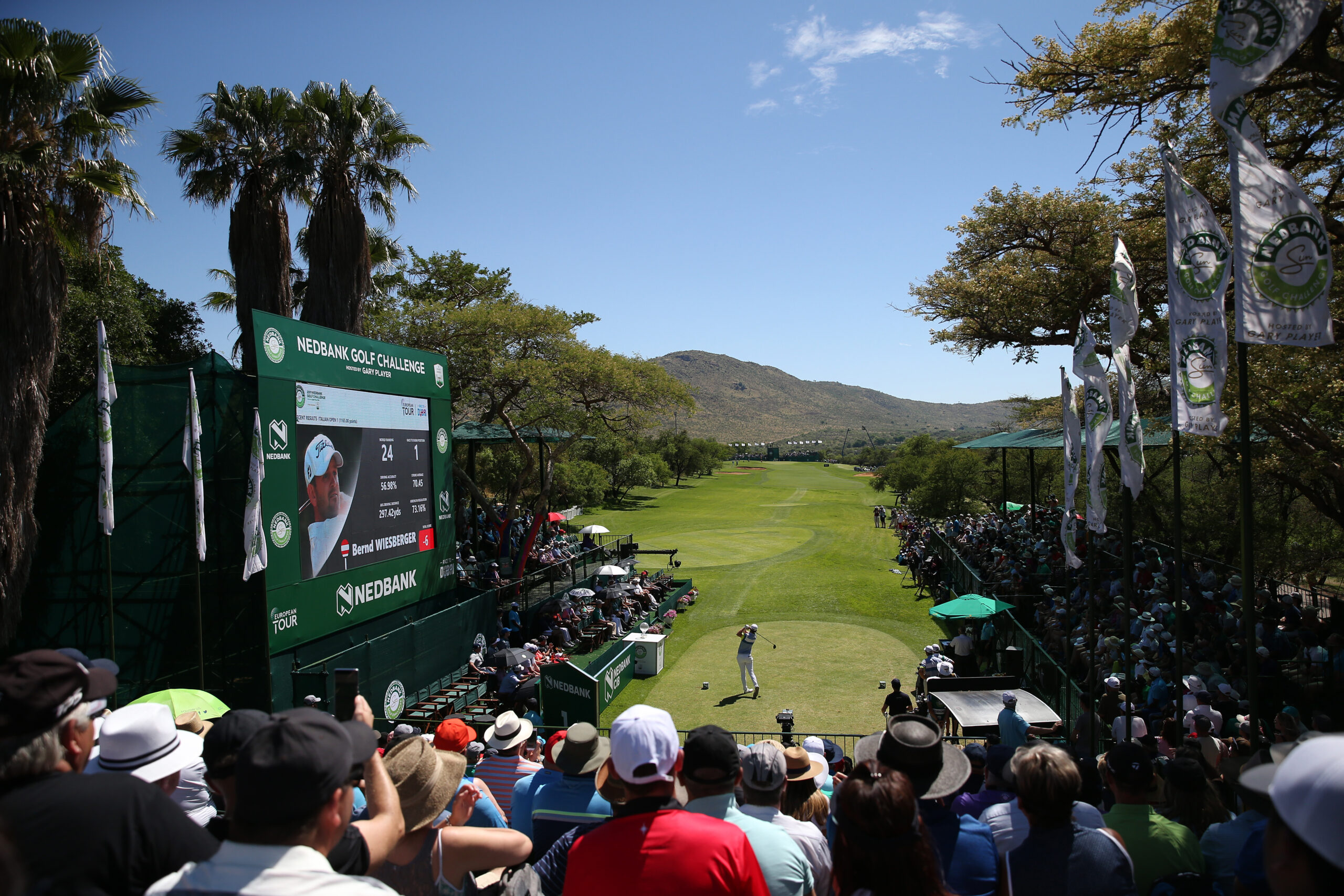 Recent news of the redevelopment of the River Club in Cape Town, and a furore about the lease renewal of the Rondebosch golf course in the same city, have sparked a much-needed debate around urban golf courses in South Africa. What do they represent? Do we need them? Do golf courses and golf as a sport hold a transformative potential?

At the heart of the matter lies another question about the inherent nature of golf and its relationship to the stark inequality of access to land and food in contemporary South Africa, which Covid-19 has brought dramatically to the fore.

This is an opportunity to think in a propositive and imaginative way about the transformative potential of golf courses.

Spread across the country are more than 500 golf courses, both public and private, with a high concentration in Gauteng. In Johannesburg’s old suburbs, for instance, within a very small radius, more than five 18-hole golf courses lie among the wealthy and already leafy suburbs of the city.

Golf courses have for a long time been taken for granted as “natural” spaces in urban, rural and coastal landscapes: they are entrenched in the daily life of the country, both for the players and the supporters of the sport and for those who work in the service economy that revolves around it — landscaping, caddies, food and beverages, and so on.

Golfing leisure, however, is not innocent. Sociologist Jackie Cock highlighted the social and spatial enclavisation of golf and how it facilitates the double concomitant process of exclusion of the majority and inclusion into a new power elite. Associations such as Ndifuna Ukwazi show how support of public golf courses by the municipalities in the form of nominal leases reproduces apartheid geography. Even in coastal areas where land is not scarce, the same questions arise around accessibility to land and development practices.

The sociologist Hugo Cerón-Anaya in his book Privilege at Play shows the dynamics of class, racial and gender exclusion that happens in the golf courses of Mexico City.  In short, golf promotes what geographer David Harvey labelled “accumulation by dispossession” — a form of commodification and privatisation of land that necessitates the expulsion of populations.

From an environment perspective, golf uses up a vast amount of space and precious resources such as water and requires an excessive use of damaging pesticides. Although golfing associations might insist that efforts are made to render the sport more sustainable and inclusive, the arguments don’t hold up under closer interrogation. Brad Millington and Brian Wilson show that attempts to green golf globally so far have been very mild compared to the concerted efforts that would be needed to create an “organic golf”.

Signifying modernity and conducted in open spaces, golfing maintains its appeal to a homogeneous upper-middle class. Admittedly, it has also become more accessible to an emergent middle class. But its connection to the economy makes it more stratified than we think; it attracts tourists from all over the world, and the growing presence of golf estates also embeds the sport in the real estate industry. And with these big industries come the dynamics of exclusion.

It is possible to reimagine golfing spaces to be more socially inclusive, environmentally friendly and economically viable, and the idea is hardly new. Indeed, what has now become a public debate in South Africa resonates with global discourses.

In 1961, Fidel Castro and Che Guevara decided to turn the elite La Habana golf course into the National School of Art; a school of excellence that would be free and open to students from around the world.

Last year, amid the outcry of golfers, the Hong Kong local government announced that a portion of one of the most exclusive golf courses would be appropriated to face the housing crisis in the city.

These debates are rooted in social movements that, since the 1990s, have attempted to challenge the construction of new golf courses. This was firstly in Southeast Asia, and later around the world, with a recent revival in Rio de Janeiro around the construction of new golf courses for the Olympic games. They have also been sites of political contestation — in Mexico City, the Zapatista army occupied the golf course at the time of the revolution (according to Cerón-Anaya ) in an attempt to challenge economic inequalities.This is not a j’accuse to golf. We should collectively and seriously consider the possibility of transforming golf courses into more open, mixed-use spaces. Based on the current South African experience, with regards to the food and affordable housing crises, and looking at golf longitudinally and globally, the time is ripe to transform these spaces without necessarily getting rid of the game. Ndifuna Kwazi’s achievements have shown the importance of challenging the institutional arrangements of public golf courses in South Africa. Experiences around the world also suggest that we can think of these spaces in new ways and push for affordable housing, collective urban gardens and open areas accessible to everyone.

Published in Lifestyle and Sport