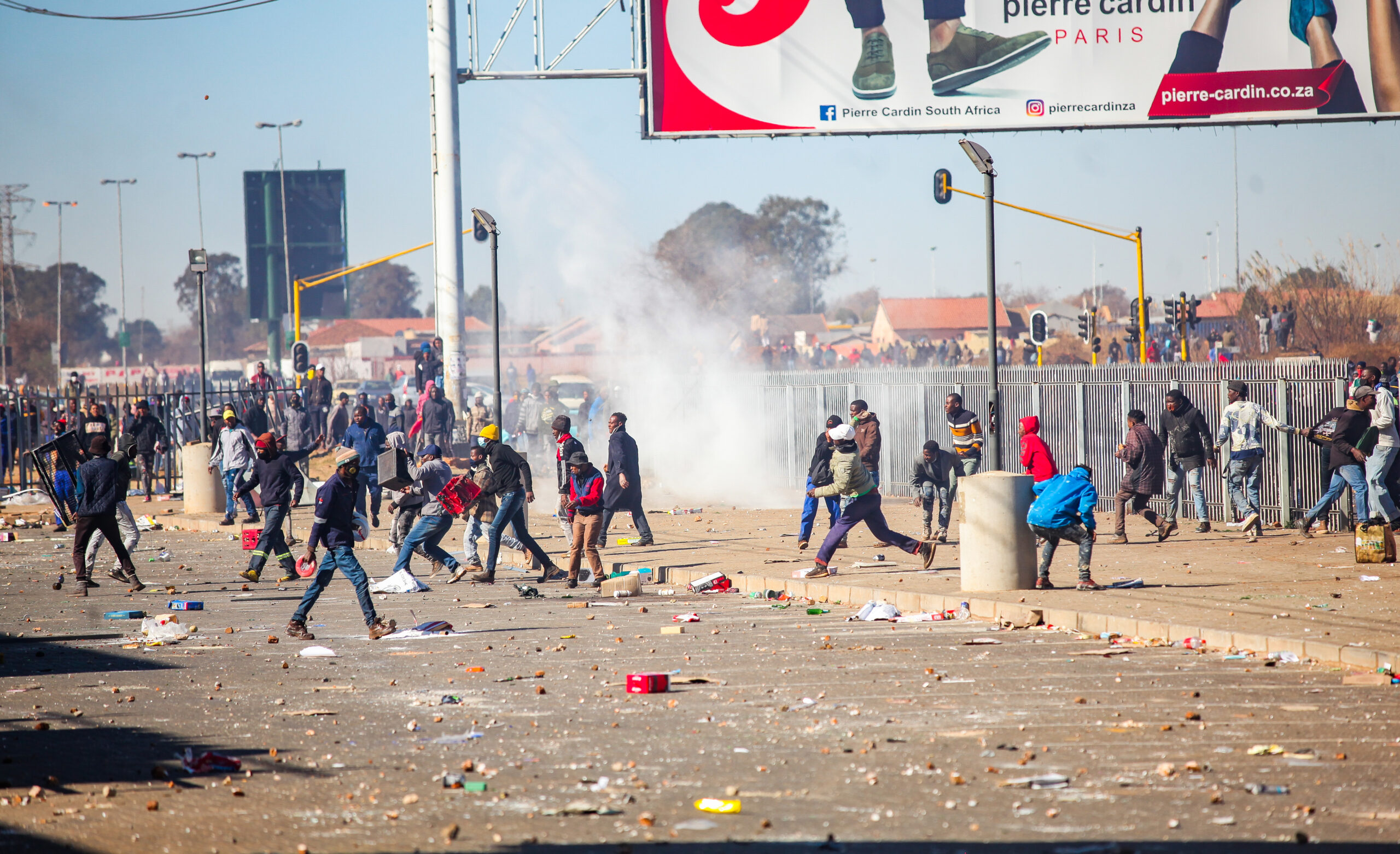 A turbulent future: Is that all we have for Mandela’s birthday?

When temperatures soar, it doesn’t take much for bushfires to catch, burn and wreak havoc. Anything can spark the fire. The risk is the same for all countries that fail to constantly check the social temperature or downplay the warning signs.

In an article I wrote for Thought Leader in 2015, I said: “If South Africa fails to achieve an objective reading of what we simplistically call xenophobic attacks and take the correct actions, it will have to brace itself for a turbulent and unsafe future.”

The turbulent times we hoped would be averted are here. It seems the objective reading of past events hasn’t been done and appropriate actions haven’t been taken. The fires that are burning  in South Africa now are the consequence of not checking the social temperature and de-emphasising the warning signs.

Had the authorities honestly checked, they would have known and acknowledged that the worsening living conditions of the majority of the population rendered them vulnerable, gullible and easy prey for any manipulator.

Had they gone back two years pre-Polokwane, they would have picked up that the manipulation seed was being sown. They would have also identified who was sowing it, for what purpose and the strategies they had devised. To many, the existence of manipulators on standby was never brought into question.

If the same authorities hadn’t played down the telling signs written on the wall since the burning of some black foreigners and their businesses, the authorities would have prevented the current rampage, or stopped it quickly, before it left everyone speechless, countless people penniless and their future hopeless. The feeling of those who lost their loved ones, properties, assets, jobs and income is that the government has failed them.

“In a context where the growing belief is that the state wouldn’t be able to protect them or fast enough to minimise the dangers, there is a risk that some communities might feel the need to ready themselves for the worst.” When these lines were written, more than six years ago, they sounded pessimistic and the apprehension in them appeared quite far-fetched to many readers. No longer, I believe, as we now hear of residential areas where barricades are being set up and manned by armed residents. This move, from whatever angle one looks at it, doesn’t bode well for the harmony between groups.

Wars and walls between people. Is that all we have for Madiba’s birthday? What a present for a birthday. On 18 July, none of us were in a celebratory mood.  Not even those who filled their homes and fridges with food, booze and other stolen goods. Regrets and a deep sense of shame will overshadow Madiba’s birthday celebrations.

In this situation, a “Happy Birthday Madiba” wish won’t be enough to make him happy or to ease our bad consciousness. Madiba said people should not be judged by their failures, but by how many times they fell down and got back up again. So, falling down is not the problem; not to get back up again is. But the biggest problem is to do it over and over again.